Brian turned one on Sunday! He celebrated in style with friends and cake on the playground. We also had a party the week before in Pittsburgh, but I'll leave those photos for another post. (Speaking of which, I feel like this has been an intensely busy time worthy of many blog posts....but then I get so overwhelmed, I don't want to post.) 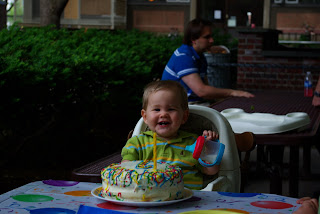 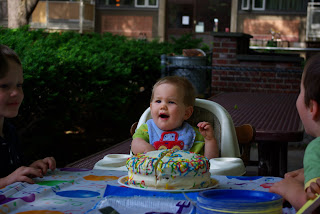 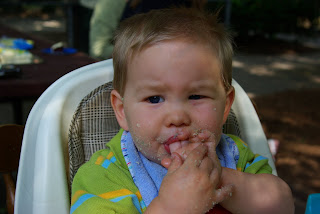 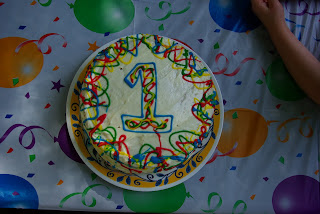 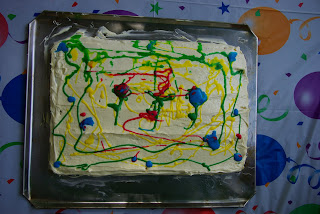 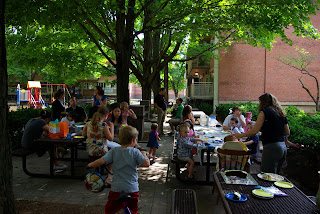 What's Brian up to these days? 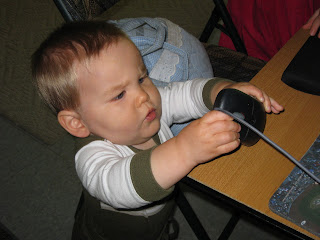 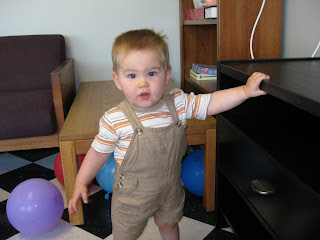 Overall Brian continues to be a very happy and funny kid. Here's a photo for laughs and a video displaying his walking talent. A video of "real" walking will follow soon! 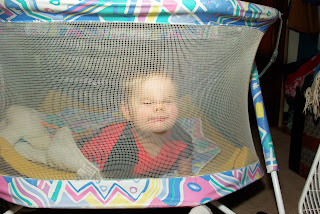