Mother's Day is for Sanctification, too!

We had company this weekend, a good friend of Colin's from high school and his (lovely) girlfriend.  They did Pittsburgh in mighty fashion and we were able to join them for some of it: dinner out on Friday, the Strip District and a church with cool murals Saturday morning, a Pirates game Saturday night, and Pamela's for Mother's Day breakfast.  Of course, getting to catch up with them was the best part of it all.  (Don't tell them we're rooting for them to move to Pittsburgh someday!  Surely they have no idea, right?)

As you know, it was also Mother's Day weekend.  I didn't think I had expectations once I knew the day was free.  We had company, so our Sunday plans were up in the air.  After breakfast yesterday, Colin strolled around Oakland with them a little while I shuffled off to church with the young trio that makes me a mother.  They behaved so well for me for the thirty minutes or so while I was solo with them; I was grateful!  I was also thankful that I wasn't annoyed at Colin deciding to come late (a work of the Spirit for sure); he wanted those last minutes with his friend.  I understood and it overruled my selfish desire to have help with the kids.

The rest of the day did not go so well in my heart and mind.

Katherine slept for 2/3 of the service and Colin offered to take her when she woke up.  Then, because the poor girl had had two consecutive truncated naps, she cried and cried.  Colin had her out of the service and I could still hear her.  Man.  I was all stressed by the end of worship.  Colin was kind of at his end too, I think.  I took Katherine with me to get Brian from the nursery, then we rushed out of there.  Not only was Katherine tired, but Colin and I had had two consecutive late nights and were pretty exhausted ourselves.

The rest of the afternoon I spent fighting the most rotten, self-pitying attitude.

I didn't have high expectations, but I did have some expectations.  They weren't entirely clear, but whatever they were, they were not being met.  I don't feel it would be helpful to post details of the day here, just be sure that I was not practicing a Christ-like attitude ... I'm such a model mother!

The moral of the story: we need forgiveness every day - to receive it and extend it.  I'm still not doing very well at the latter this morning, but Christ will get me there.  God is still in the business of sanctifying us, even on Mother's Day.  And somehow that's more important than getting flowers, a card, or an entire day off from regular duties.

The fact of the matter is that, even if Hallmark says so, not one single day is really about me.  Even without fanfare or even one happy moment in the day, I still have every reason in the world to worship, praise, adore, and love my God, my Savior, my King.  From that place, I think I can be ready for each day of service before me, because the Bible tells me so and the Spirit lives within me.


There were many highlights in the day, which really should have out-weighed any of my grumpiness.  But, hey, I'm not trying to pretend away my sinfulness (and need for the blood of Christ) here on this blog! 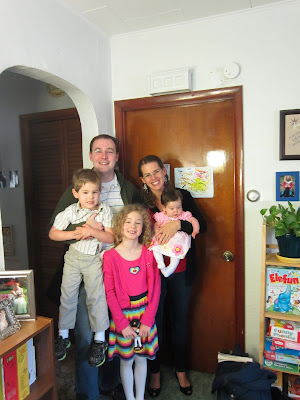 Other highlights from the weekend: 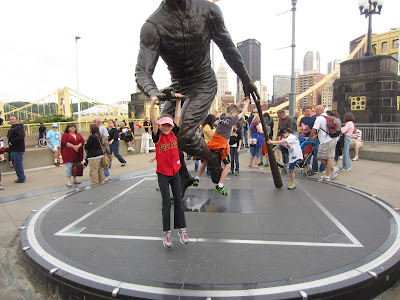 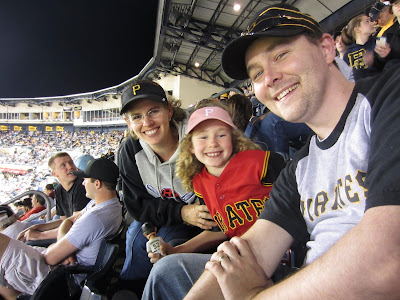 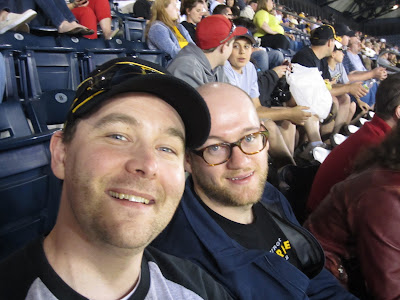 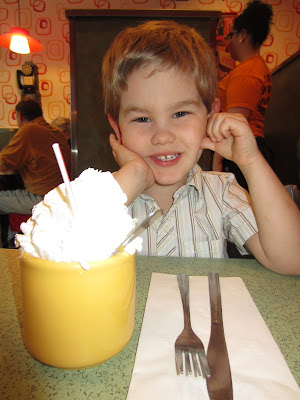 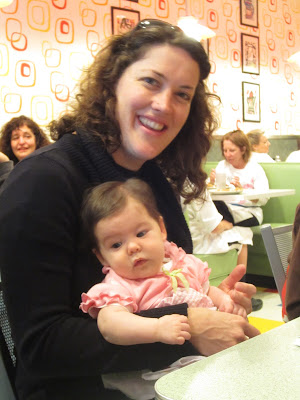 Email ThisBlogThis!Share to TwitterShare to FacebookShare to Pinterest
Labels: As a Parent, Because of Who God Is, With the Family