This post is going to have too many pictures! Our Memorial Day began with a trip to Target to replenish our packing tape and bubble wrap supplies, among other things. Then the kids and I went to the Cambridge parade with our friends Azilah, Leilani, and Alana, while Colin stayed home and worked on packing up the Command Center. After naptime, we went over to Chris and Jenny's for some burgers and fun. It was hard to leave; everyone went to bed late. It was a delightful day! 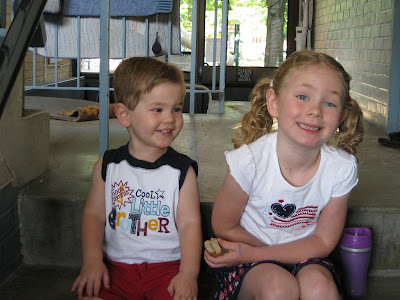 Playing at the park before the parade began. 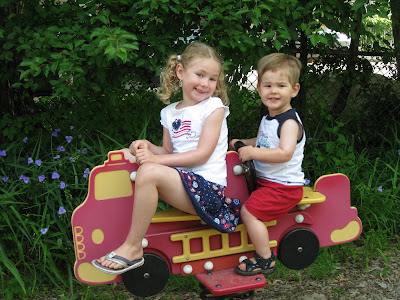 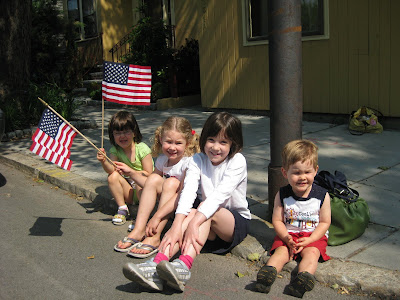 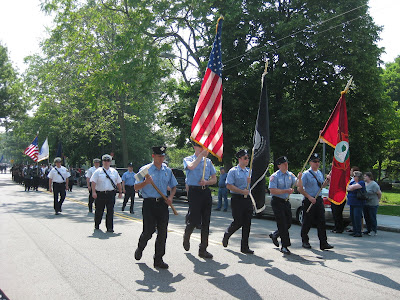 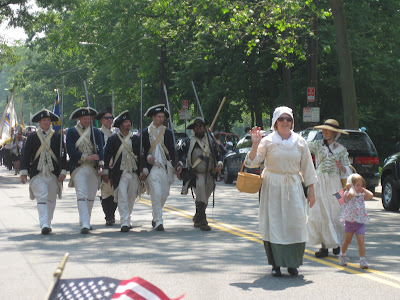 Dylan and Becky were in the parade! 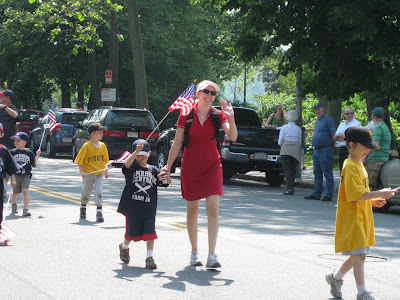 Anticipating the firetrucks at the end of the parade. 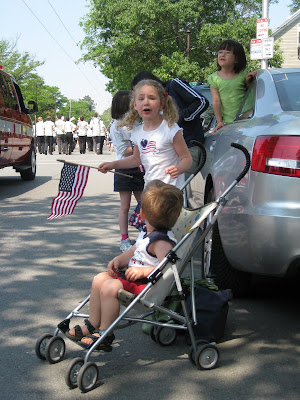 The city was shrouded in smoke
that the winds brought in from some fires in Canada! 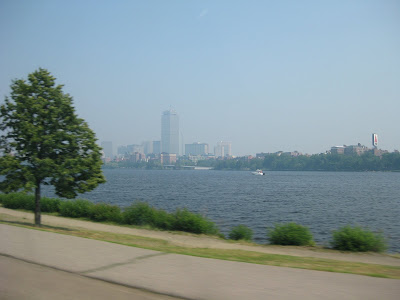 the adults
Jenny is a funny girl! 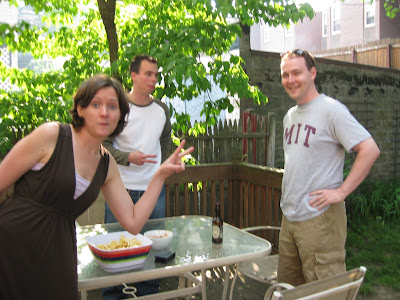 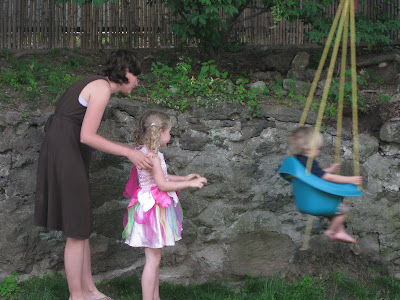 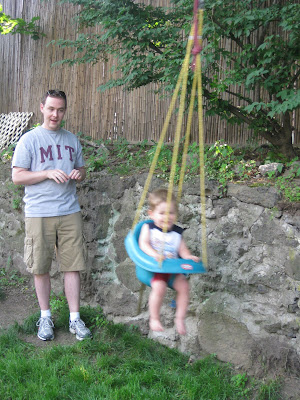 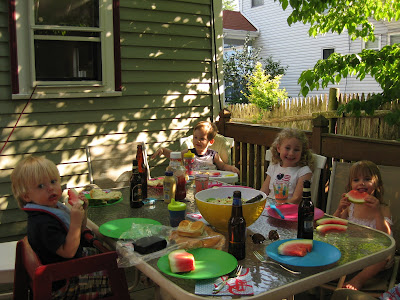 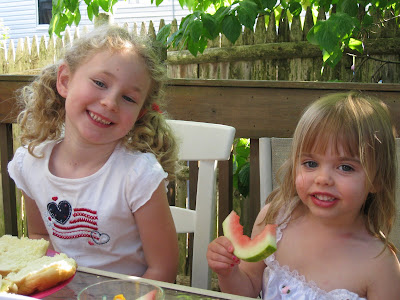 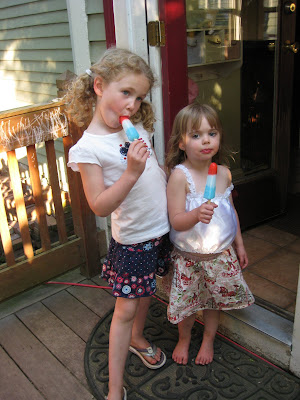 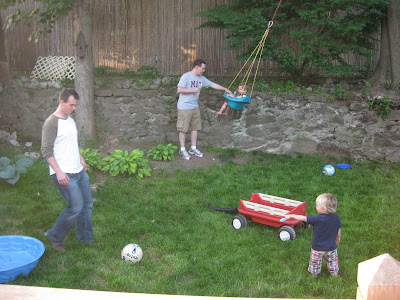 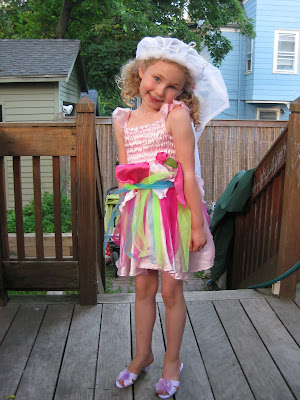 the most patient dog in the world